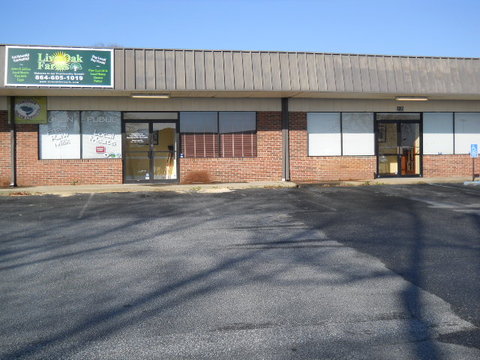 An air of mystery currently surrounds Atlantic Bullion & Coin, the business owned by former County Councilman Ron Wilson. The Journal received a tip Tuesday afternoon that the business had been closed by a federal authority. As of presstime, that information has not been confirmed. However, a visit to the offices of Atlantic Bullion and Coin, located on Siloam Road in Powdersville on Wednesday resulted in conversations with more than a half dozen investors who had either come to the offices as a result of the rumors, or because they had appointments with the sales staff.

One customer, who asked that his name be withheld confirmed that he had been at the offices Tuesday afternoon, and found them locked and empty. He said that he spoke with an employee of the business next door who told him that Wilson’s office manager had come in just a few minutes earlier, and seemed very upset. She told the employee that the business was closed and she was gone.

The customer then called the Anderson County Sheriff’s Office and spoke with a detective who advised him to contact the South Carolina Attorney General’s office, which he did. According to the customer, Sandra Matthews, of the SCAG office, confirmed that there is an ongoing investigation and that per Mr. Wilson’s attorney’s advice, the business had closed.

Calls to the SCAG as well as the Atlanta regional office of the Securities Exchange Commission, the federal agency which oversees the trading of securities, went unanswered prior to press time.

A business that was supposed to open in the former Atlantic Bullion & Coin office location March 19, had scheduled a Grand Opening ad to run this week in The Journal, which was cancelled at the last minute with no explanation. It is unclear as of press time if the two incidents are related. Investigation confirmed