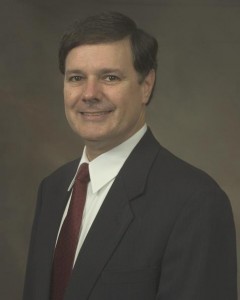 Dr. Wayne Fowler, Superintendent of Anderson School District One, announced his retirement at the Board of Trustees meeting on Tuesday night. The board members very reluctantly voted to accept his retirement effective at the end of this school year, June 30, 2013.

Dr. Fowler led the district through a $85.75 million bond referendum in 2008 resulting in the completion of a new high school in Powdersville and all schools receiving additions, renovations or safety and security upgrades in all buildings. Improvements have been made to athletic facilities as well.

Student achievement has risen steadily and test scores have been among the best in the state under the leadership of Dr. Fowler. The state district report cards have consistently been Excellent and under the new federal accountability system the district received an A grade.

Dr. Fowler shared, “I have very mixed emotions about leaving the district but feel after 42 years the time is right. We have been able to accomplish great things. I could not be prouder of where our district is at this time with new and upgraded facilities and student achievement is at an all time high.”

Board Chairman Fred Alexander said, “It is a loss for the school district and for the community. We hate to see Dr. Fowler retire but wish him the best.”