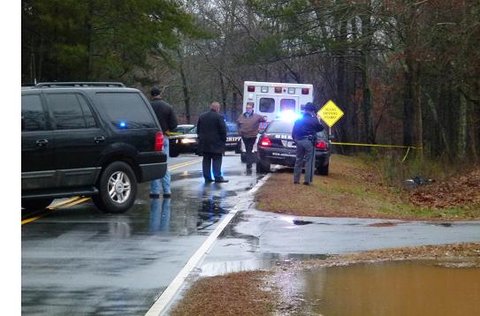 The SC Highway Patrol is investigating a hit and run incident in which Clifton Chapman, 32, was hit by a car Monday night around 7:15 p.m. His body was found Tuesday morning at about 8 a.m. in a ditch on Sharon Church Road just off Hwy. 88. According to reports, neighbors heard a bang and saw a car idling on the road Monday night.

The Highway Patrol is investigating Chapman’s death but they have no information about how the crash happened, according to Lance Cpl. Bill Rhyne. Anderson County deputies are also investigating the death.

Troopers said the Highway Patrol called off its search for the hit-and-run driver Tuesday night after identifying a suspect, but so far no charges have been filed.