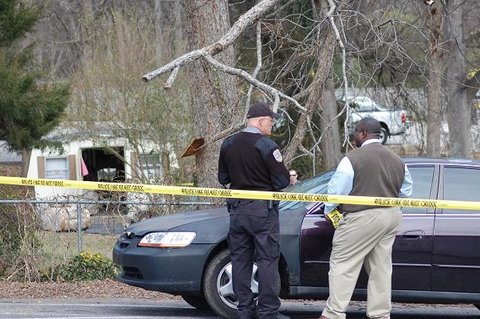 Anderson County Coronor Greg Shore was also on the scene. An autopsy will be performed Tuesday officials said. The man’s name has not been officially released, however witnesses at the scene identified the man as Brad Owens of Williamston. Additional information will be posted as soon as available.