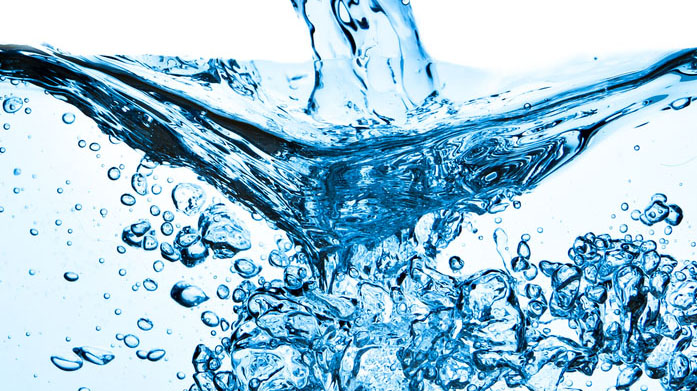 The question of the week is why does the water taste funny?

It has been described as earthy, musty or tasting like wood and though the smell and taste isn’t pleasant, officials of the Anderson Regional Joint Water System say the water is safe to drink.

According to a spokesperson with ARJWS, the problem is blue-green algae in Lake Hartwell, where the water system pulls water that supplies 15 water systems in Anderson and Pickens Counties.

The algae are caused by a long drought the area experienced followed by a period of heavy rainfall. After experiencing a period of drought, Anderson County had the second-highest rainfall on record during 2013. As a result, the lake is “nutrient rich,” with vegetation and treees along the banks and other exposed areas when the lake level is low, which are now underwater.

The foul odor and taste that water customers are experiencing is being caused by geosmin and methylisoborneol, two naturally occurring compounds. When algae bloom, those compounds create the odor.

According to SC Department of Health and Environmental Control (DHEC), the compounds are associated with algae blooms and decaying leaves, trees and other naturally occurring organic matter found in surface water supplies.

According to officials, the compounds are very difficult to remove through conventional water treatment but do not pose a health threat.

ARJWS officials are working on a pre-treatment process that includes adding activated carbon in a powdered form to the water supply to help with the problem.

The carbon will cause the odor-producing compounds to form a layer that can be removed from the water as it is treated, officials said.

The ARJWS is in the process of obtaining permits from DHEC for the carbon process, which wil require installing tanks and pumps.

The ARJWS estimates the fix will cost approximately $10,000. ARJWS officials hope to have it in place within the next two weeks, however customers may not notice the difference in their water for at least a month.