The first truckload of coal ash to be excavated from the W. S. Lee Steam Station site and relocated to an off-site landfill took place Thursday as specially designed trucks began moving the first tons of the material – left from burning the coal that’s powered the the plant for more than 60 years.

“This is an important milestone for our customers as we transition out of the wet ash business altogether,” said John Elnitsky, senior vice president of Ash Strategy. “This ash movement is the next step toward safely closing ash basins in the Carolinas.”

In this first phase of excavation, Waste Management is relocating about 1.4 million tons of ash from the inactive ash basin and an ash fill area to its landfill in Homer, Ga. This represents about 39 percent of the material on the property and is expected to take two to three years.

The company announced in December the remaining ash at the site will be relocated to a fully lined facility and is evaluating if an on-site landfill is feasible.

The Duke Energy Carolinas’ W.S. Lee Steam Station officially retired as a coal plant in November 2014. W.S. Lee was the last remaining coal-fired plant in the Duke Energy fleet in South Carolina. Units 1 and 2 are being decommissioned, and unit 3 was successfully converted to burn natural gas in March 2015. A separate 750-megawatt natural gas combined-cycle plant will be built at the site with construction expected to begin in summer 2015.

North Carolina regulators have also issued the final industrial stormwater permits for the Allen, Marshall and Riverbend stations. This clears the path to initiate ash removal from the Riverbend site to a fully lined facility. The company has been evaluating landfill options that are ready to receive the material and will start with a few trucks to pilot the process and minimize impacts to neighbors.

“We share our customers’ urgency for moving ash and closing basins, and we are mobilizing to the site to begin preparations to excavate soon,” Elnitsky said.

Duke Energy also will excavate ash at the Dan River and Sutton plants in North Carolina as required by a new state law once the appropriate permits are received. The company continues engineering studies at other sites to develop customized plans to safely close basins in ways that protect groundwater and the community. 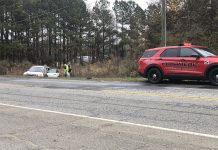 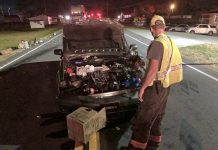 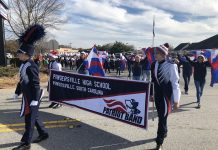 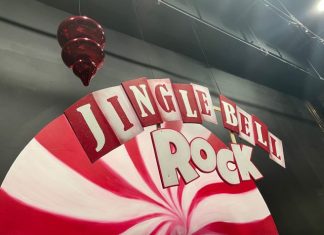