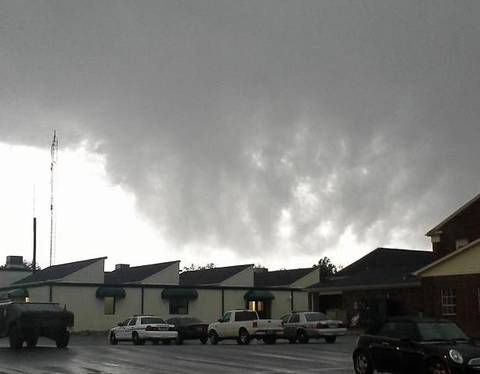 A severe thunderstorm brought ominous clouds followed by wind, rain, and lightning through the area around 7:35 p.m. Tuesday evening. Although clouds looked threatening, no tornado warnings were issued. Numerous trees were reported downed across Anderson County including several between Pelzer and Piedmont. This photo was taken from the rear parking lot of the Municipal Center in Williamston Another ominous cloud was photographed from the parking lot of the Upstate Federal Credit Union on North Hamilton St. heading toward West Pelzer and Piedmont. 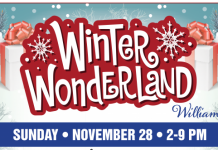