According to a Duke Energy, “The outage is at a substation and was caused by an animal interacting with our equipment, which caused downstream impacts to the transformer system. We are assessing what if any damage has occurred and working to restore the equipment to service. We expect this to be complete by late afternoon. We will be working in the interim to switch as many customers as we can to different circuits in order to restore their service. We do know that several schools are impacted and are working to restore those facilities as well.”

Duke expected to have power restored in the area by 4 p.m. No details were provided on what type animal caused the problem. 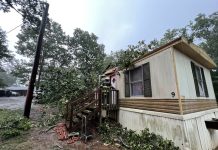 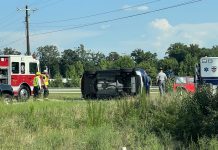