Williamston voters decided Tuesday that they wanted a new councilmember to serve on the Ward 4 seat. In the run off election, challenger Chris Alexander received 155 votes to incumbent Otis Scott’s 138.

Following the vote count, Scott said, “I want to thank all the people who voted for me and for the priviledge of serving them for the last eight years. If any of the citizens have any concerns, just ask me,” he added. “I will still be the thorn in their side.”

Alexander said, “I am very thankful to everyone who came out today and two week ago for their support. I am very humbled and excited for the opportunity to serve the town. I look forward to working for the citizens of Williamston.”

Williamston Mayor Mack Durham thanked Scott for his service on the council and contributions to the town.

“I would like to thank Mr. Scott for the service he has given as a councilmember. I look forward to working with Chris Alexander.” 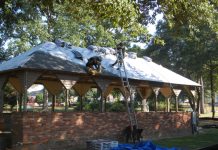 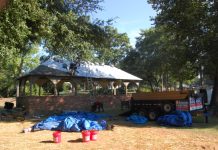 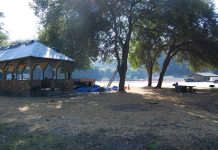