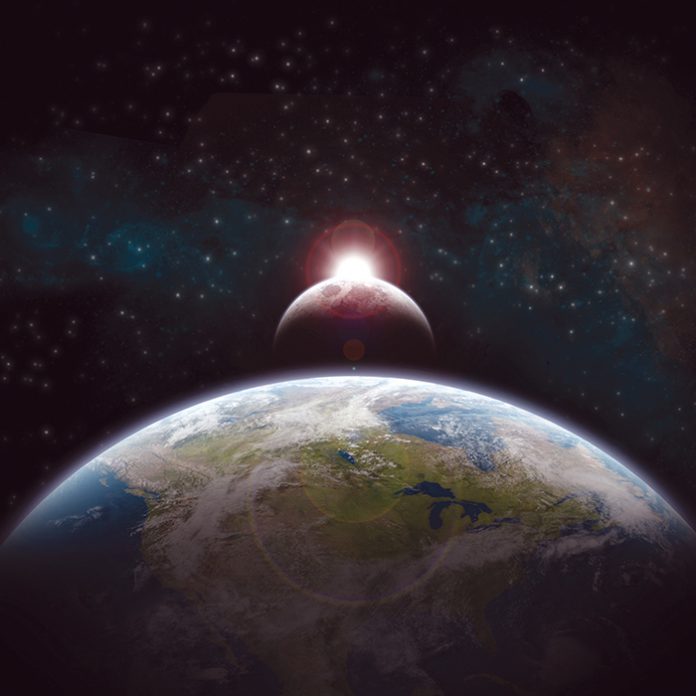 Williamston, and surrounding area, is directly in the center of the path of the rare solar eclipse that will take place during a three hour period on Monday, August 21.
In Williamston the partial phase of the eclipse of the sun will occur at 1:09:15 pm and total eclipse will start at 2:37:59 pm. Observers in Williamston will see approximately 2 minutes and 36 seconds of total eclipse. Partial Eclipse ends at 4:09 p.m.
The Eclipse will be the first total eclipse in the U.S. since 1979 – and the first one to travel coast-to-coast in almost 100 years. The last time a total solar eclipse crossed the U.S. coast to coast was in June 1918 according to the American Astronomical Society (AAS) in Washington, D.C.
The path for observing totality is only 70 miles wide. Local residents only have to be outdoors to observe the total solar eclipse when the event happens.
The Town of Williamston, Envision Williamston and the Palmetto Business Association will host a Tailgate & Tents Solar Eclipse Viewing Event in downtown Williamston beginning at 12 noon on Monday.
The town’s ballfield area located behind Town Hall will be an official event viewing site for the once in a lifetime solar eclipse. The town is perfectly positioned for people to observe and record the historic event, experts say.
Organizers invite everyone in the area to bring a tailgate tent, chairs, food and drinks and tailgate with friends and family while enjoying fun activities from 12 noon until 4 p.m.
There will be lawn games, music provided by Formal Affair DJ Chris Wagner, a fire truck water spray provided by The Williamston Fire Department, drawings for prizes,  Ice Cream and Sno-Cone vendors, eclipse information and free Eclipse viewing glasses while they last.
There will also be a tent set up for a limited number of people who do not have one.
Palmetto High School Science Teacher Tony Amato will provide information about phenomena to look for during the eclipse and the science behind it.
Based on AAS data and charts, the total eclipse will touch over land at approximately 10:15 a.m. just north of Newport, Ore., and will travel across the country, then 251 miles across South Carolina ending its land sweep around 2:50 p.m. in McClellanville, S.C. During that time, it will cross a total of 14 states.
The Total Solar Eclipse is expected to draw thousands of people to the upstate. Most hotels are reportedly already sold out for the weekend.
Envision Williamston Executive Director Sonya Crandall said she is receiving phone calls from people as far away as Connecticut who will be coming to the Upstate to view the eclipse. Many are also looking for the special solar eclipse viewing glasses which are becoming hard to find.
Envision Williamston will have a limited number of eclipse viewing glasses available at the Tailgate & Tents event, Crandall said, on a first come, first serve basis while they last. She encourages persons who want the special viewing glasses to come to the event early. The glasses will only be available to people attending the event, organizers said.
Area businesses and restaurants are invited to take part in the event by offering specials leading up to or during the eclipse. An information and keepsake section is inserted into The Journal this week and will be available at the Eclipse Viewing event.
Additional information on the 2017 Solar Eclipse can be found in a special information section in this week’s Journal. 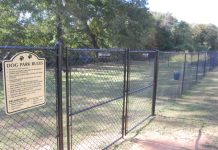