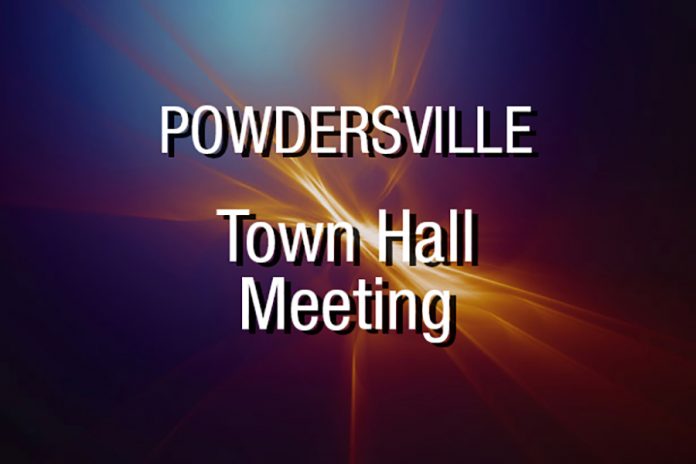 More than seven hundred people showed up at District Six Councilman Ken Waters’ town hall meeting Thursday night. The attendance, which probably exceeded the total attendance of all of Waters’ earlier town hall meetings combined, was spurred by the recent efforts to develop approximately thirty acres in an area in proximity to the Powdersville schools.

The largest of the two proposed projects is known as Chimney Hill and would be constructed in three phases. The first phase would be ninety nine lots, followed by two other additional phases of seventy two and thirty five lots. The type of construction would be townhomes. According to county planning staff officials, four hundred eighteen parking spaces would be required.

The tract, which comprises twenty nine acres, was assembled from eight parcels of land. The location, in the immediate vicinity of the three Powdersville schools, will further exacerbate a bad traffic situation. Once completed, county staff estimates that an additional sixteen hundred forty eight trips a day will be added to the current traffic flow.

The planning commission tabled the developer’s request for approval of the plan, leading Waters to call the meeting Thursday night. Resident after resident came to the microphone, mostly to express their opposition to incorporation or zoning, the two possible solutions mentioned most often. Several citizens stated that the growth rate of the area makes it essential that some controls be put in place.

By the end of the evening, which was attended by county administrator Rusty Burns, and planning department director Michael Forman, a tentative meeting had been agreed upon for some time next month. The county planning staff will prepare a presentation on the various options at that time. The date of the meeting will be announced when it is confirmed. 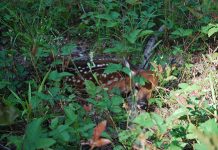 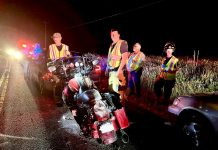