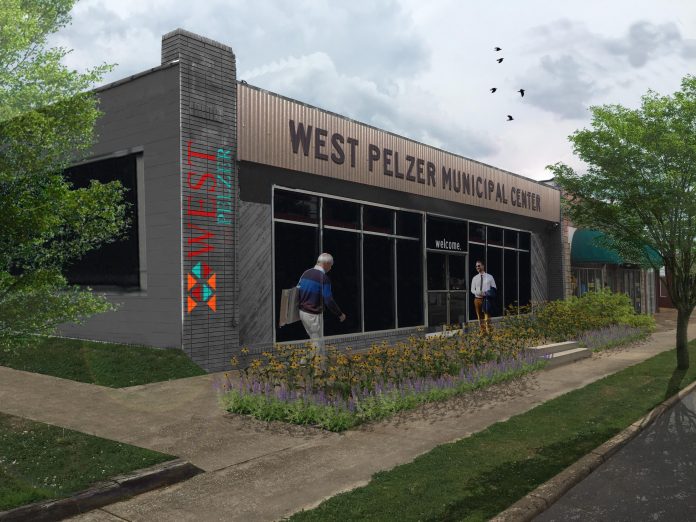 By Stan Welch
The West Pelzer Town Council gave first reading approval to a fireworks ordinance that town attorney strongly opposed. Mayor Blake Sanders made it clear that the proposed law would be heavily amended prior to second reading approval.
Town Attorney Cary Murphy had several problems with the ordinance as written, saying that the best approach would be a total ban on fireworks in the town, except for sanctioned municipal events.
“There are so many provisions and unnecessary matters included in this ordinance that it is virtually unenforceable. For example, the law states that if someone starts a fire while using fireworks, they would be responsible for the costs incurred by the fire department in putting the fire out. Where do you draw the line, once you start down that road? What if someone starts a fire in their kitchen? Are they responsible?”
Murphy also challenged a provision in the law that would allow the chief of police to use his discretion in allowing exemptions for certain uses or occasions. “That creates all sorts of liability issues for the town, issues we just need to stay out of.”
The ordinance was drawn to control the hours during which fireworks can be used in the town. “We’re just trying to keep people from shooting them at three in the morning on New Year’s, or the Fourth of July,” said Mayor Sanders. Murphy countered that the ordinance only addressed very specific days, adding that people often use fireworks throughout the week of such holidays. “What are you going to do the other days?”
After some discussion about whether to simply table the matter until the changes could be made, the Council, operating with a bare quorum of three members present, voted to give first approval instead, with the intention of making the various changes as amendments. That approach would make it possible to have the law in place for this year’s holiday season.
Council had less heartburn over the first reading approval of an ordinance governing the operation of mobile food vendors in the town limits. This ordinance would require any mobile food vendor, from a portable hot dog stand to the full service food trucks that serve prepared food to have both a business license as well as the specific mobile vendor permit before doing business in the town. That permit requires completion of an application that provides documentation that the vendor meets any pertinent DHEC requirements among other things. The vendor permit is intended to actually attract more food vendors to the town for such events as parades and festivals. Sanders said that the idea is to provide variety for the people attending those events.
Police Chief Brewer also presented the Council with a matter of some urgency. He informed them that the company that provided technical support to his department’s antiquated computer system had been purchased by another server, which quickly informed Brewer that they would no longer serve the department’s computer based records system.
“They have offered us a one time chance to engage their services for five thousand dollars. They are an internet based service, which is the current standard. Their offer is good until the first of the year. The next lowest quote I have gotten is twelve thousand dollars. I would ask that the Council approve this expenditure.”
Councilman Jimmy Jeanes, who recently lost his bid for reelection, recommended delaying the purchase as long as possible, to allow the town to collect additional tax revenues, that always come in heavily during the last weeks of the year. Brewer pointed out that the system in use, which hasn’t been updated in nine years, could crash at any time, leaving the department unable to recover the lost information.
Following some discussion, Jeanes’ motion to wait was defeated and Councilman Johnny Rogers subsequent motion to proceed with the purchase as soon as possible was approved.
The Council also approved a proclamation declaring November 25th as Small Business Saturday, and encouraging everyone to shop with local small businesses.
The West Pelzer Christmas Parade will take place at 3 p.m. on Saturday, December 2nd.