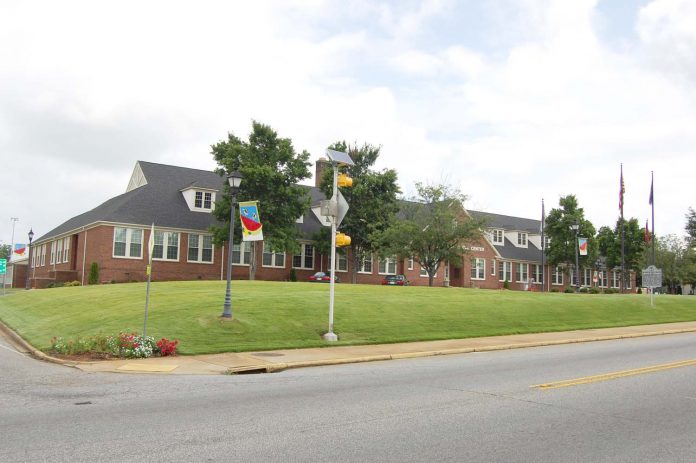 By Stan Welch
Williamston’s ordinance review committee, chaired by Councilman Rockey Burgess, began its meeting last week by dropping consideration of perhaps its most controversial proposal.
Several weeks ago, Burgess proposed an ordinance allowing concealed carry permit owners to be armed in town parks, among other locations. State law establishing the concealed weapon permit prohibits a number of government locations but municipal parks are not included. Burgess argued that his proposal would actually bring the town ordinance into compliance with state law.
Section 23-31-510 of the state code prohibits municipal law from restricting the carry or transport of ammunition. Town attorney Lee Cole has stated that there is no existing town ordinance that prohibits the carry of concealed weapons in the parks. “A previous council apparently erected the sign with the thought that there was in fact such a prohibition on carrying weapons in the parks. But there is no ordinance in effect that supports those signs.”
Mayor Mack Durham essentially defused the issue by ordering the sign’s removal.
Other ordinances reviewed by the committee included the proposed ordinance that will replace private garbage containers with a tipper bin provided by the town for a monthly fee. The tipper bin is specially designed to be used by a special truck. The town has recently taken delivery of such a truck and the ordinance would make use of the tipper cans mandatory.
The fee for the first can would be seven dollars a month, with additional cans provided at a fee of $5.50 a month per can. A number of questions were raised by various committee members.
Police Chief Tony Taylor raised concerns about enforcing the use of just tipper cans. “If someone uses the mandatory can for their first container, but something else for the second or third container, enforcement might be a problem.”
Committee chairman Burgess estimated that two hundred of the town’s twelve hundred customers will probably choose not to use a tipper can for their secondary can. Also, with the recycling containers removed from the location behind the municipal center, the volume of household garbage collected is expected to increase substantially.
While no action can be taken by the committee, several possible amendments to the proposed ordinance were offered as information. For example, requiring the trash to be properly bagged was suggested, as well as language distinguishing between residential and commercial collection service. An increase in the fee charged to households outside the town limits was recommended as well.
The question of permits for food truck vendors operating on a temporary basis, such as a festival or public events in Mineral Spring Park was also discussed. Some of the issues raised were where and how to set the thresholds for requiring a permanent business license. Those levels centered around either the amount of business done per day, or the number of days for which a temporary license might be purchased.
In either case, any food vending trucks would have to be in compliance with all pertinent DHEC regulations for serving food. 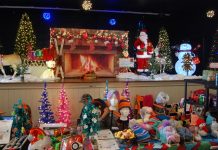