By Stan Welch
Another meeting of the Piedmont focus group was scheduled for Wednesday, September 26. The agenda included two key items – the planning and building of a kayak dock and portage and the restoration of the footbridge across the top of the dam.
There was major news about the footbridge contained in the meeting notice and agenda. ENEL, the energy company that owns and operates the dam and the power generating plant, announced that company attorneys had in fact established their ownership of the footbridge. According to the announcement, the company has indicated its willingness to divest itself of the bridge for one dollar.
Anne Peden, who has been spearheading the efforts to determine ownership and the preservation of the bridge, also stated that she feels the time has come to identify any additional stakeholders in the area to be restored and developed. Those would be essentially property owners along both river banks in the downtown area. 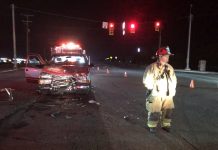 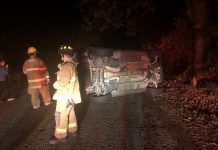