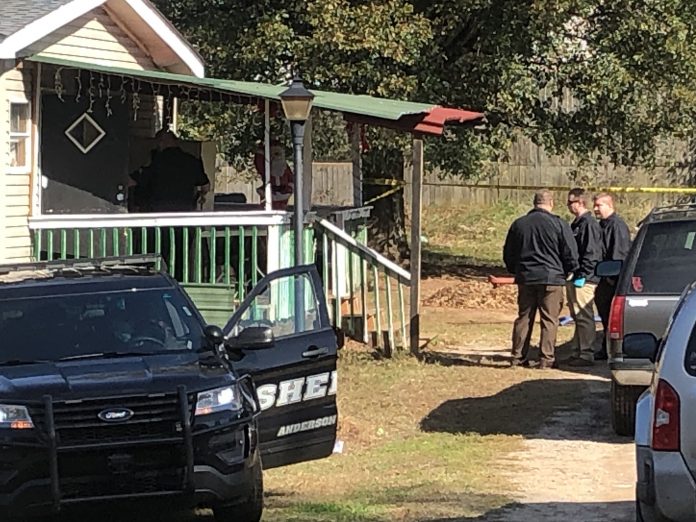 The Anderson County Sheriff’s Office is investigating a homicide at a Williamston home, Sunday morning. Deputies responded at about 6:30 a.m. to a house in the 100 block of Hillcrest Drive, according to deputies. Anderson County Deputy Coroner Don McCown said the body of Jose Alfredo Martinez, 24, was found in the driveway in front of the house.

Martinez was pronounced dead at the scene. According to McCown, he died at about 6:30 a.m. because of traumatic injuries. There are no threats to the community, McCown said.