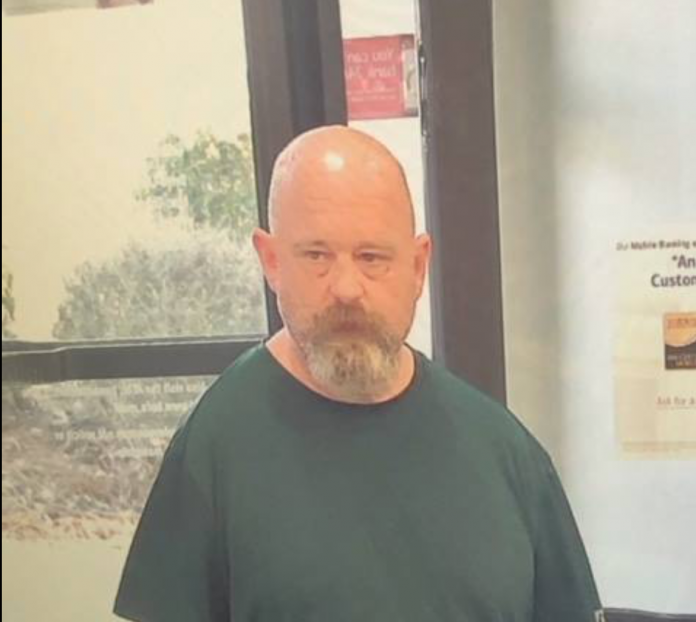 Former Williamston Police Chief Richard Inman allegedly robbed another Bank of America in Pawleys Island Friday around 6:00 pm. Inman apparently used the same MO at the coastal bank as he did in Simpsonville in 2017 at a Bank of America. He presented the teller with a note and walked out and fled in a Sprinter van.  A pursuit by law enforcement soon started and the chase went into Charleston county on Highway 17 and through McClellanville at speeds of  eighty plus mph. The chase ended near Highway 17 and Donnell Road. Inman fled on foot. Shots were then reportedly fired. Inman was struck and was taken into custody by Charleston county deputies before being taken to MUSC for treatment. The SC Law Enforcement Division is investigating. Inman was booked by Charleston county authorities just before eleven o’clock Friday night. (Photo Courtesy of Georgetown County Sheriffs Office).

Sent from my iPad