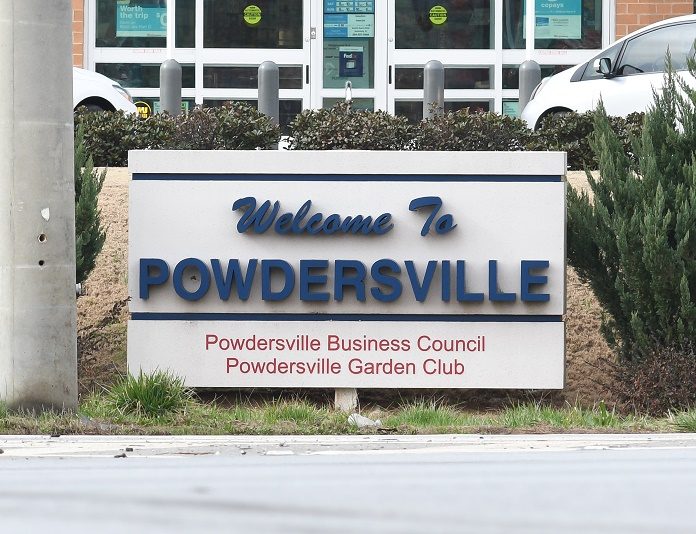 By Stan Welch
Anderson County Council District Six Councilman Jimmy Davis announced a summer long series of workshops that are designed to identify and formulate solutions to the various challenges facing the District which includes the Powdersville, Wren and Piedmont areas of the county.
The series of workshops, known as ENVISION 6, will consist of two rounds. The first round will seek to identify the concerns and issues, and garner the public’s thoughts and ideas. Round two will identify the area’s goals and consider the steps to be taken in meeting those goals.
The first round of meetings will begin with a meeting at the Powdersville Fire Department on Wednesday, May 15. The meeting will begin at 6:30 p.m. and will last for two hours. The second meeting will be held on Monday June 2 at 6:30 as well.
The series will then move to the Piedmont/White Plains area with a meeting at Shiloh United Methodist Church. The first meeting will be held on Tuesday, June 25 from 6:30 – 8:30 p.m. The second meeting will be held on Monday, July 8 at the same hour.
Finally, a meeting will be held at the Powdersville YMCA on Monday July 15 from 7:00 – 9:00. The meeting will focus on the Mt. Airy/ Brushy Creek/ Three and Twenty areas.
The finale of the series will be what is described as a celebration on Thursday, August 8. The location is to be determined. 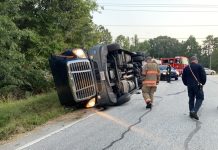