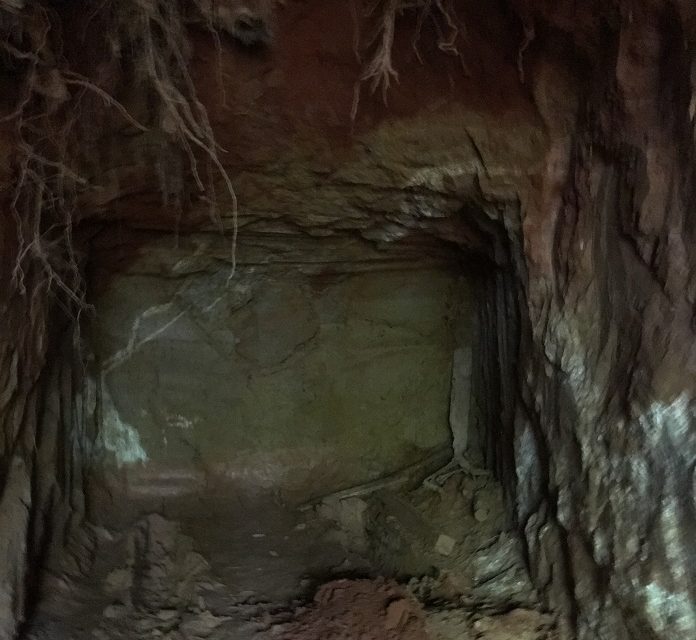 A Piedmont man has been arrested in connection with stolen items recovered from a sophisticated network of underground tunnels found on a property in Piedmont.
Investigators with the Greenville County Sheriff’s Office have arrested Timothy Glenn Painter, 26, who has been charged with eight counts of Receiving Stolen Goods and one count of Grand Larceny.
According to reports, on May 14, investigators following up on leads concerning stolen property responded to 617 Looperville Road, in Piedmont.
During the execution of what turned out to be a two-day search warrant, investigators discovered that the four acre property contained a sophisticated network of underground tunnels that were being used to conceal over $200,000 in stolen property from victims residing in the counties throughout the upstate and the midlands.
Some of the stolen property was heavy construction equipment, transport trailers, vehicles, power tools and construction material. Investigators are continuing to work on establishing contact with the victims to return their respective property. Painter is currently in the Greenville County Detention Center on a $133,400 bond; however investigators anticipate additional charges to follow as they continue their investigation.