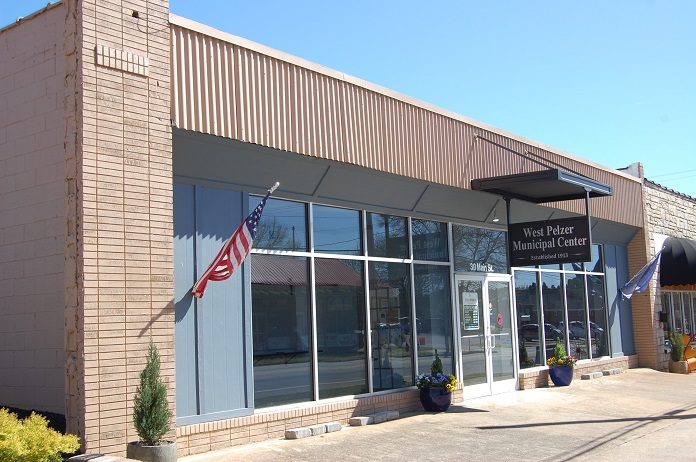 West Pelzer residents will vote on two council seats and the mayor seat open in an election to be held with the general election on Tuesday, November 5, 2019.
Citizens desiring to be candidates for one of the offices may file at the West Pelzer Municipal Center, 30 Main Street West Pelzer. Books will be open for filing August 1 at 1pm and remain open during regular business hours until August 16 at noon. The filing fee for the office of Mayor is $50 and for Council $25.
This is a non-partisan election, and no party affiliation shall be placed on the ballot.
The polling place for the election will be the West Pelzer Fire Department.
People desiring to vote in the upcoming general election must be registered by October 5, 2019. To register contact the Anderson County Board of Voter Registration.