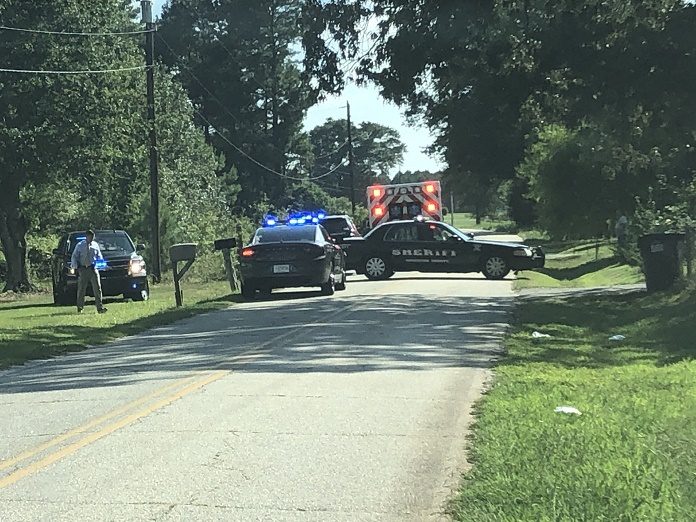 The Anderson County Sheriff’s Office is investigating a fatal shooting on Mize Road in the Cheddar community in which one person was shot and later died after being rushed to the hospital.

According to Anderson County Coroner Greg Shore, ACSO deputies responded to an 327 Mize Road near Belton at 5:08 p.m. Tuesday. Belton EMS arrived to find Sheriff’s Deputies performing CPR on the victim, who had been involved in an apparent domestic altercation with another individual at the residence. Belton EMS transported the decedent to AnMed Health-ED where he was pronounced deceased at 6:13 p.m.

Don McCown, Senior Deputy Coroner identified the victim as James Eric Campbell, 58 of Belton. McCown said Campbell sustained a gunshot wound to the chest.
Preliminary investigation indicates that the decedent and another individual were
involved in a physical confrontation at the residence resulting in the decedent being
shot. The death has been ruled a Homicide and an autopsy has been scheduled for Friday
morning. The incident remains under investigation.