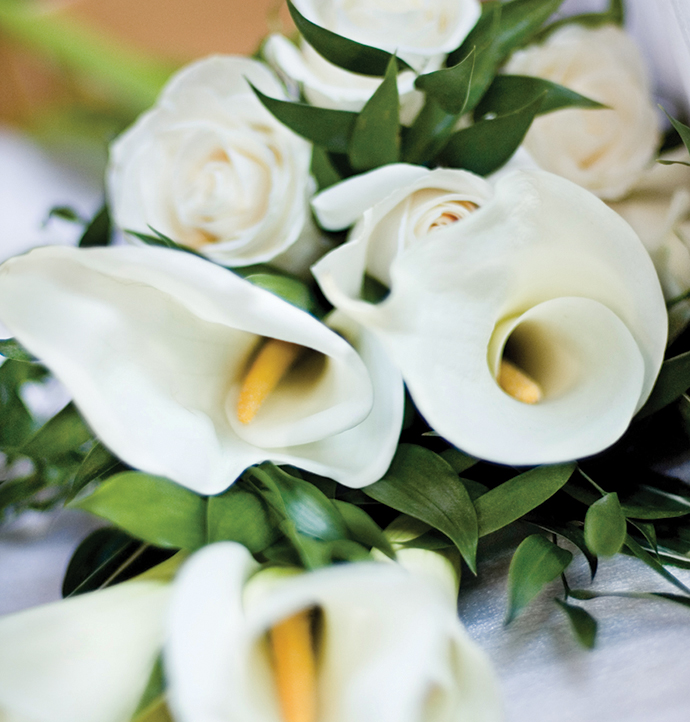 Born in Mauldin, he was a son of the late Lamar Thomas and Margaret Elizabeth Marett Burden.

He retired from the City of Mauldin and was a member of Fork Shoals Baptist Church. He was a U.S. Army veteran.

In addition to his wife, he is survived by daughter, Taylor Odom of Simpsonville; step-son, Kyle Bonds of Piedmont; step-daughter, Stacie Culbertson of Piedmont; five grandchildren, and a brother.

A graveside service was held February 2 at Greenville Memorial Gardens.

Born in Anderson, she was a daughter of the late Fred Evans and Bertie Adeline Hiott Knight.  She was retired from Welcome Ranch.

A memorial service was held January 30 at Whitefield Baptist Church.

Born in Greenville County, she was a daughter of the late John Henry and Pearle Inez Davis. She retired from Gerber and was a member of West Pelzer Baptist Church.

Visitation will be held Wednesday, February 3, from 11:00 a.m. to 12:00 p.m. at Gray Mortuary. The service will follow at 12:00 in the mortuary chapel, with burial at Greenville Memorial Gardens.

Flowers will be accepted or memorials may be made to West Pelzer Baptist Church, 29 Main Street, West Pelzer, SC 29669.

Williamston – Gary Clyde Coleman, 74, husband of Linda Ross Coleman, went home to be with his Lord and Savior on Wednesday, January 27, 2021.

Born in Greenville, he was a son of the late Elmer Judson and Frances Capell Coleman. A veteran of the U.S. Navy, he served in Vietnam as a hospital corpsman. Gary retired from Electric City Printing Company, was a staff member at Gray Mortuary, and was a member of Calvary Baptist Church.

He was predeceased by a son, Christopher J. Coleman of Williamston; and brother, Judson Eugene Coleman of Greenville.

Visitation was held on Monday, February 1, from 10:00 to 11:00 a.m. at Gray Mortuary. The service followed at 11:00 a.m. in the mortuary chapel, with entombment at Greenville Memorial Gardens Mausoleum.

Born in Piedmont, he was a son of the late Barzilla Franklin and Adell Chandler. A U.S. Army veteran, he was a graduate of Erskine College where he played baseball and was later named to their Baseball Hall of Fame. He also played for the local Mill League and the Milwaukee Braves. He retired from Defender Industries and was a member of Guthrie Grove Church of God of the Abrahamic Faith.

He is survived by son, Norman Chandler, Jr. of Fountain Inn; daughter, Lee Ann Hodge of Greer; and four grandchildren.

A graveside service will be held Thursday, February 4 at 11:00 a.m. at Guthrie Grove Church of God of the Abrahamic Faith Cemetery.

Born March 9, 1929, in Williamson, SC, she was a daughter of the late Robert Lee and Leona Mackey Davenport. After her mother’s early death, she was raised by her father and step-mother, Marguerite Pitts Davenport. She married the love of her life, Earle Charles Davenport, on St. Patrick’s Day in 1957, and they enjoyed forty-seven years of marriage before he passed away, seventeen years prior to Helen on the same date January 30 in 2004. She graduated from Williamston High School and was a member of Calvary Baptist Church, Williamston. She worked for thirty-three years at Lander Memorial Library, where she especially enjoyed inspiring children to read. In her spare time, she read the Bible, spent time with family, and showed people pictures of her grandchildren. She loved reading, dining, talking with her many close friends, and shopping especially for shoes. She will always be remembered as sweet and kind.

She is survived by her son, Brent Davenport and daughter-in law, Stephanie, of Media, PA; and three grandchildren, Max, Sam, and Sky.

She was predeceased by sister, Jean Shaw and brothers, Billy, Leon, and Roger Davenport.

A small graveside service for family and close friends will be held at 10:00 am Thursday, February 4, at Forest Lawn Memorial Mausoleum.

Born in Chester County, he was the son of the late Mozelle Lamar Moore and Margaret Cornelia Herndon Moore Breedlove.  He retired from the United States Air Force after 20 years of service and later from Service Solutions. He was a member of Riverside Baptist Church.

A graveside service was held February 2 at Greenville Memorial Gardens.

Martha Elizabeth Lawrence, 28, the beautiful, brilliant and favorite daughter of the late Royce F. Lawrence, Jr. and M. Cindy Wilson, passed onto the more peaceful realm to be with her Heavenly Father after years of suffering the ravages of Type 1 Diabetes.

Martha Elizabeth loved to learn, to travel, to explore. She loved flowers and gallops across the fields at Wilson Farms with her friends on horseback. She was a gifted writer and wrote psalms to the Lord. She often said that she wanted to be a farmer, a horse trainer and a real estate broker and a scientist or doctor when she grew up. She was well on her way as she was awarded the Baldwin County, Georgia Star Student Award and entered Georgia Tech. Illness forced her withdrawal prior to graduation.

A memorial service is planned for a later date.

A message of condolence may be sent to the family by visiting www.standardfuneralcenter.com

Born in Pelzer, she was daughter of the late Albert and Lucille Murphy and was the widow of LTC David Spearman, also from Pelzer.

She worked for many years as a telephone operator in Atlanta and in Hinesville, GA. She also spent 10 years as a retail associate at Stein Mart in Greenville.

She is survived by two brothers and their families; Durane and Frankie Murphy from Belton, and Jerry and Joyce Murphy from Anderson. She is also survived by her sons; Rick Spearman and his wife Sally from Fredericksburg, VA and Phillip Spearman from Simpsonville, three grandchildren, and one great granddaughter.

A graveside service will be held at 1:00 p.m. on Thursday, February 4, at Greenville Memorial Gardens.

To honor her love for her dogs, and the companionship and comfort they gave her, in lieu of flowers, the family requests remembrances to Greenville Humane Society, 305 Airport Road (or greenvillehumane.com).

Born in Central, he was a son of the late Choice Victory and Janie Gillespie Boggs.  He retired from the United States Air Force after 38 years of service and was a veteran of the Korean War.  He also retired from the Pickens County School District and was a member of Beaverdam Baptist Church, the White Plains Masonic Lodge, and Big Creek-Hammond Water District Board of Directors.

He was predeceased by siblings, Hazel McClaren, Clinton Boggs, and Marion Boggs.

The funeral service was held at 3:00 p.m. Saturday, January 30, at Beaverdam Baptist Church with burial following in the church cemetery.

Flowers will be accepted or memorials may be made to Beaverdam Baptist Church, 1904 Beaverdam Rd., Williamston, SC 29697.

Born in Simpsonville, he was a son of the late Bill and Eloise Kraft Hughes.  He retired from the Bibb Company.

A graveside service will be held 11:00 a.m. Friday, February 5, at Greenville Memorial Gardens.

Born in Anderson, he was a son of the late Richard L. and Frances Brown Fields. He was employed with Dependable Services. 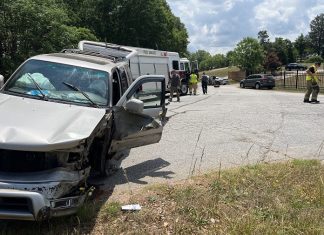