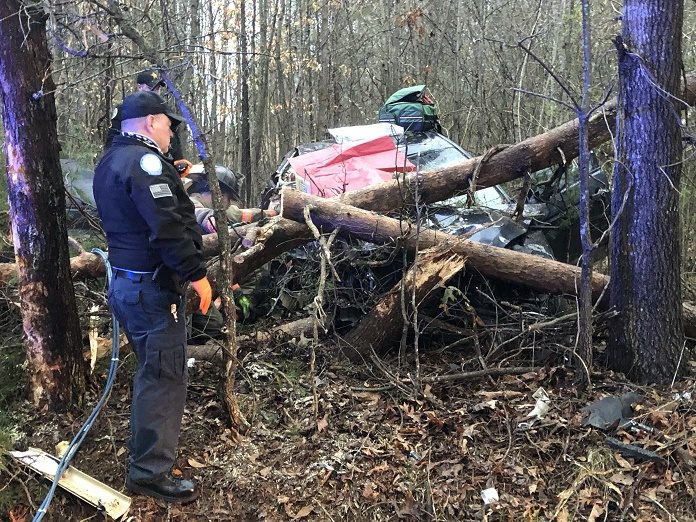 A suspect wanted on attempted murder charges was apprehended by Anderson County Deputies after a chase. SLED and deputies were attempting to arrest the suspect off Hwy 20 in the Cheddar community when he and a female fled. The chase went through Williamston and Pelzer before the vehicle left Old Pelzer Road and struck several trees which Piedmont firefighters had to remove from the vehicle to free the passenger which also had to be freed with the Jaws of Life. The male driver was quickly apprehended by deputies. 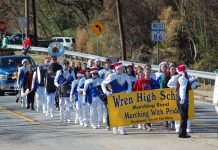