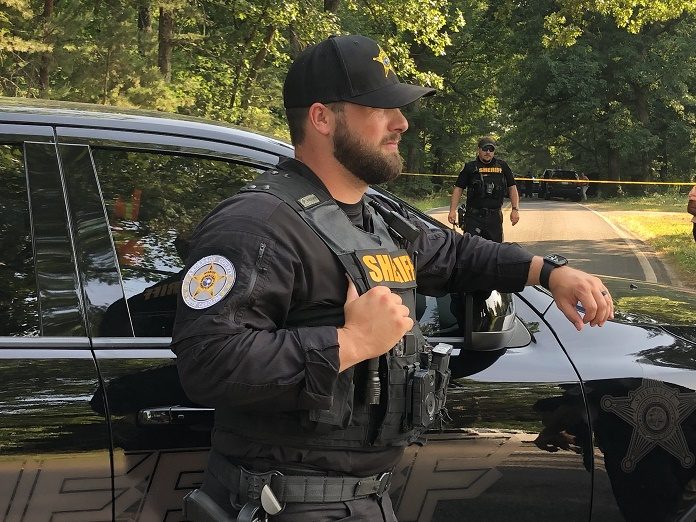 Agents from the South Carolina Law Enforcement Division are investigating an incident on Circle Road, Easley, in which shots were exchanged between an armed man and deputies from the Anderson County Sheriff’s Office.

According to reports, ACSO Deputies were attempting to conduct a welfare check as a result of an earlier domestic dispute at a location in Easley when an armed subject approached deputies and gunfire was exchanged. No deputies were injured. The subject was shot during the incident and transported to the hospital for medical treatment.

SLED conducts law enforcement officer involved shooting (OIS) investigations at the request of the agency involved in the incident. When requested to investigate an OIS, SLED’s goal is to conduct a thorough, independent criminal investigation as timely as is possible under the circumstances. SLED investigators will conduct interviews with all potential witnesses in this matter. Further, SLED will collect all relevant evidence and will forensically test such evidence as needed.
Information gathered in the SLED investigation of the incident will be summarized in a case file report to be submitted to prosecutors.
The incident remains an ongoing investigation.