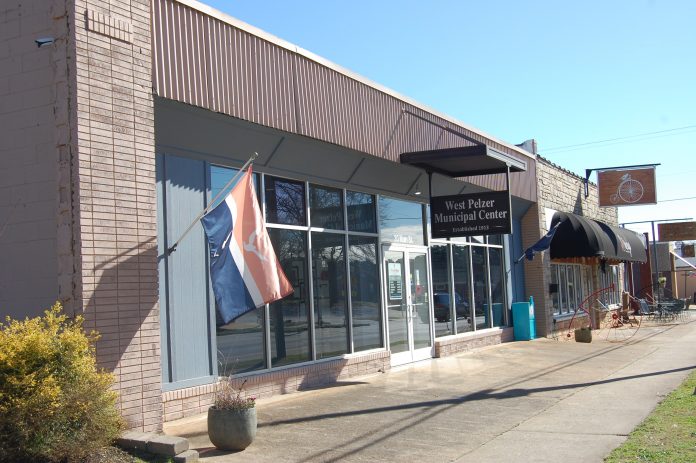 During her two-year tenure as Chief, the police department improved their technical response systems, continued to reduce significant crime, and was the recipient of numerous grants for tactical systems. Her final day as Chief
will be July 2, 2021.

“First and foremost, I want to say how thankful I am for have been given the opportunity to work for the Town of West Pelzer for four years, two of those years as Chief of Police. It has been an Honor and Privilege to serve the citizens of this town and everyone passing through. The time I spent at West Pelzer has been a memorable one. I have connected with so many people in this town and learned a lot about those people. I have even made friendships with some of them along the way. I will forever be grateful for the time and service at West Pelzer.”

“That being said, it brings me great sadness that I must announce my plan to retire from Law Enforcement completely. After much personal soul searching and consulting with my family, I have made the decision to retire and take on a more civilian lifestyle. After 14 years of serving the public, it wasn’t an easy decision, but a right decision,” she said.

West Pelzer Mayor Blake Sanders said, “Chief Eliopoulos is a dedicated public servant who is deeply committed to the community, the police department, and the entire Town’s organization. She has been a tremendous asset to the community and a critical member of my leadership team. Her legacy will live on within the
Town of West Pelzer Police Department as she fostered a caring, compassionate culture. Chief
Eliopoulos will be sincerely missed.”
Mayor Sanders has appointed Lieutenant Scott Stoller as Interim Chief upon Chief Eliopoulos’ departure.
Lt. Stoller has 29 years of law enforcement experience and has proven experience in building trust between the community and the surrounding public safety agencies. Lt. Stoller has been with the West Pelzer Police Department since 2016.
The Town of West Pelzer will be accepting applications for Chief of Police and Police Officer.
Additional information can be found at www.westpelzer.com.