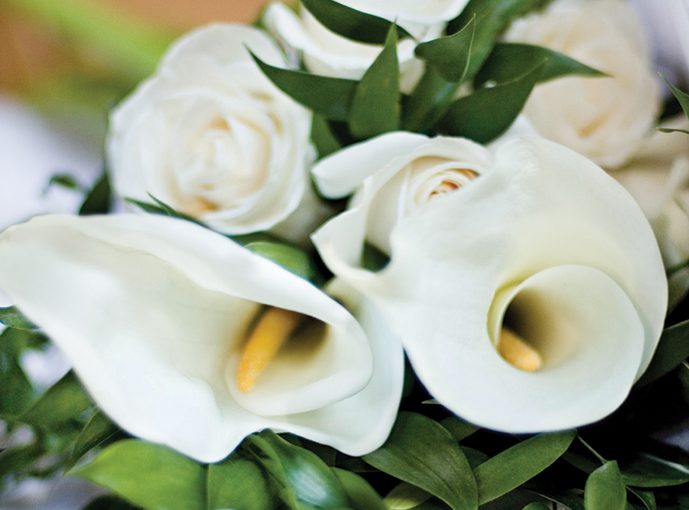 Born in Piedmont, SC, he was a son of the late Rufus and Irene Owen Moore.  He was of the Baptist faith and was a good family man.  He served 2 terms in the Viet Nam war.

Born in Anderson, he was a son of the late Troy Ellis and Willie Ruth Creamer Mauldin. He was formerly employed with Timken Company in Honea Path and was a member of Whitefield Baptist Church.

A graveside service will be held at Whitefield Baptist Church Cemetery. The date will be announced.

In lieu of flowers, memorials may be made to Rainey Hospice House, 1835 Rogers Road, Anderson, SC 29621.

Born in Piedmont, she was the daughter of the late Charlie Morrison and Reba E. Whitlock. She was a U.S. Air Force veteran.

She is survived by her sons, Michael House of Cleburne, TX, Jim House of Powdersville, Gary House of Everett, WA, and Rob House of Los Angeles, CA; eight grandchildren; and five great-grandchildren.

Visitation will be held Friday, August 6 from 11:30 a.m. to 12:30 p.m. at Gray Mortuary, followed by the service at 12:30 p.m. in the mortuary chapel. The family will be attending the burial at M.J. “Dolly” Cooper Veterans Cemetery.

Born July 31, 1932, in Anderson, she was the daughter of the late Melvin Arnold and Beulah Allen Arnold. She was the widow of Pete Cromer. Gussie was retired from Orr Mill and was devoted to her family and friends.

In addition to her husband and parents, she was preceded in death by her brothers, Melvin Arnold, Jr. and Billy Arnold.

No services are planned and the family will be at their respective homes.

In lieu of flowers, memorial contributions may be made to the Alzheimer’s Association, 4124 Clemson Blvd Suite L, Anderson, SC 29621.

To plant a beautiful memorial tree in memory of Gussie A. Cromer, please visit our Tribute Store. McDougald Funeral Home

Born in Asheville, NC, he was the son of the late Richard Lewis “Bud” Rea, Sr. and Annie Laurie Craig Rea. A U.S. Navy veteran, he retired from Electronic Data Systems, and was a member of Beech Springs Tabernacle.

In addition to his wife, he is survived by his children, Richard Lewis Rea, III, Harold Craig Rea, Marisa Rea Southern, Christopher Lewis Rea, Kelly Tweed Sluder, and Tonya Lynn Rea Wondolowski; a number of stepchildren; and a great number of grand, great-grand, and great-great-grandchildren.

A memorial service will be held at 2:00 p.m. Sunday, August 8 at Gray Mortuary Chapel.

In lieu of flowers, memorials may be made to A Storehouse for Jesus, 675 East Lexington Road, Mocksville, NC 27028.

Born in Williamston, she was a daughter of the late Lee Roy and Zadie Leona “Bill” Garner Elgin. She retired from Owens Corning and was a member of Calvary Baptist Church.

Visitation was held Tuesday, August 3, at Gray Mortuary, with the service followinged in the mortuary chapel. Entombment was at Forest Lawn Memorial Park Mausoleum.

Born in Easley, she was a daughter of the late Rev. Guy Herman and Gladys Stephens Sloan. She was a homemaker and a charter member of the Williamston Church of God.

The family received friends 11:30 a.m. to 1:00 p.m. Friday, July 30 at Gray Mortuary, Pelzer with the funeral following at 1:00 p.m. in the mortuary chapel.  Burial was at Greenville Memorial Gardens.

Journal - September 22, 2021
0
West Pelzer firefighters work at the scene of a single vehicle wreck Wednesday afternoon on Bryant Road. The driver of a pickup truck was...