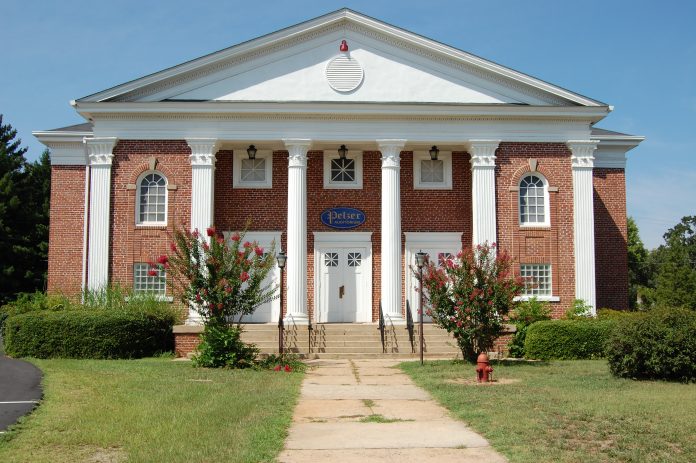 Opening on August 12 at the Historic Pelzer Auditorium, Classic Country will feature emerging country artists from the community. Easton Gowan of Williamston will join the band as a featured singer/guitarist. Easton, a Palmetto High graduate and current student at Anderson University, won Anderson County’s first ever virtual singing competition and will open for John Michael Montgomery at Celebrate Anderson on Sept 5. Also joining the band are The Bennett Brothers of Piedmont. include Auston Bennett, a Woodmont High graduate, who sings and plays guitar and Candler Bennett, a current Woodmont student, who plays electric guitar. Classic Country runs for 5 performances through August 15 and features standards by such country greats as George Jones, Merle Haggard, Conway Twitty, Dolly Parton, Willie Nelson, and Johnny Cash. Tickets are only $12 with $10 for seniors, military, and students and can be reserved at www.milltownplayers.org or by calling (864)947-8000.