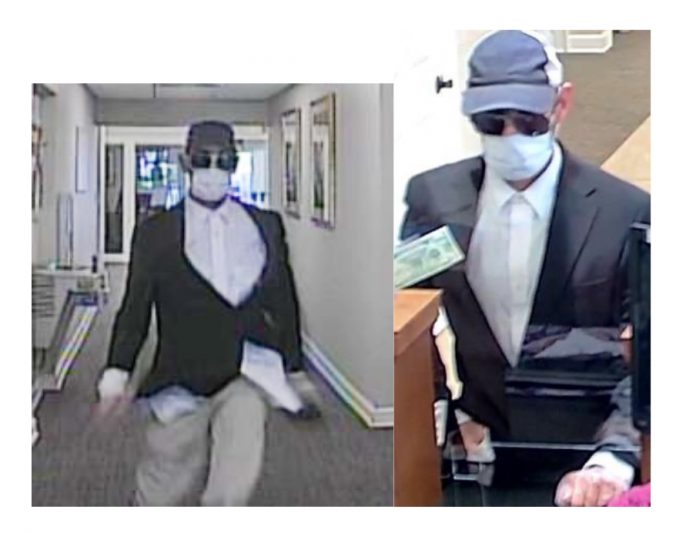 The Williamston Police Department and FBI are asking for help from the public in identifying a suspect that robbed the First Citizens Bank in Williamston on Tuesday. The suspect left with an undisclosed amount of currency.

According to Captain Kevin Marsee, Officers and Investigators with the Williamston Police Department responded around 12:45 pm and forensics crime scene assistance from the Anderson County Sheriff’s Office.
The Federal Bureau of Investigation also responded to the scene and assisted with the investigation.
As precaution local area schools were placed into lockdown mode by Williamston PD SROs and the District Superintendent.

The Williamston Police Department with the assistance of the FBI will follow up on tips as the Anderson County Sheriff’s Office processes any evidence.

A picture has been released to the general public for assistance in identifying the suspect. Tips can be submitted by text or email to crime@williamstonsc.us, Crimestoppers, or 864-847-4012.