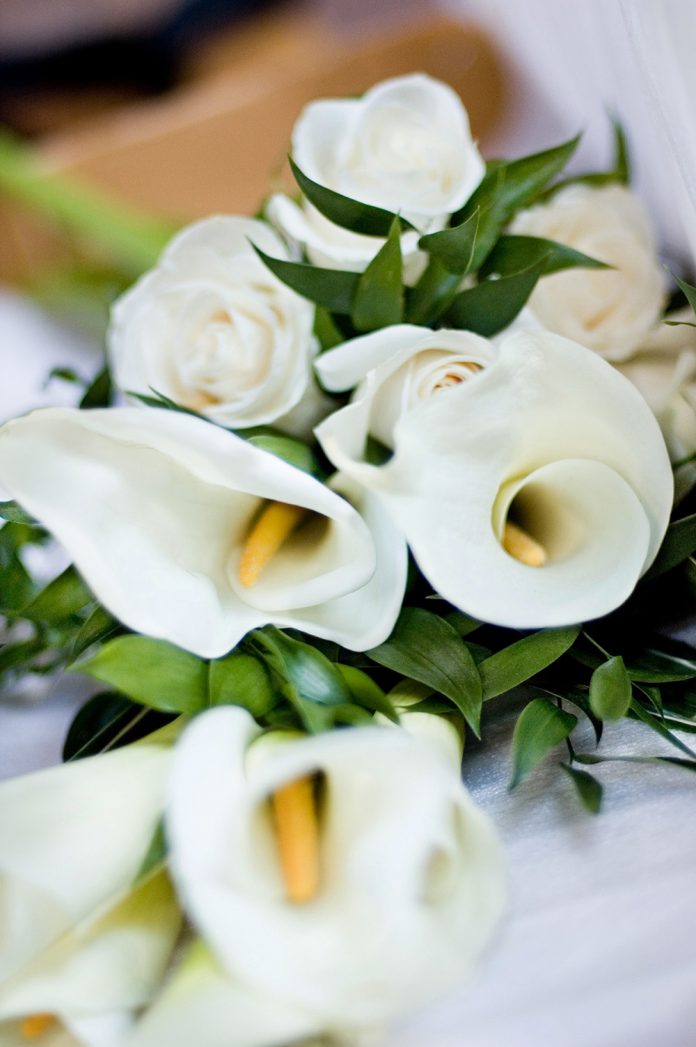 Born in Pelzer, he was a son of the late J.C. and Mary Gladys Bagwell Spearman. A U.S. Army National Guard and Air Force veteran, he retired from McNaughton-McKay Electrical Company in Greenville. He was a member of Rock Springs Baptist Church as well as the White Plains Masonic Lodge.

In addition to his wife, he is survived by his children, Miriam Nelson of Anderson, Stephanie Martin of Powdersville, Jennifer Perdue of Marietta, GA, Shannon Weis of Richmond, VA, and Chad Collins of Marietta, GA; brother, Jim Spearman of Piedmont; sister, Mary Ann Barnett of Conway; twelve grandchildren; and two great-grandchildren.

A Celebration of Life service will be on Saturday, September 25, at the Spearman Brothers’ Farm, 1808 Easley Highway, Piedmont, SC 29673 at 11:00 a.m. The family will receive friends following the service. Please feel free to wear western attire (blue jeans).

Born in Maryland, he was a son of the late Ralph and Leah Anonsen. He was the owner and operator of Nita’s Handy Hubby for Hire and was a member of Whitefield Baptist Church.

He is survived by daughter, Amanda S. Hoehn of Pelzer; son, Eric Anonsen of Greenville; one brother, three sisters; and three grandchildren.

Memorials may be made to Whitefield Baptist Church, 207 Mitchell Road, Belton, SC 29627.

Born in Greenville County, she was the daughter of the late Andrew William “Buck” McDavid, III and Iris Culbertson McDavid.  She retired from the Greenville Hospital System and was a member of Piedmont Church of God of Prophecy.

She was predeceased by a son, Andrew McDavid “Billy” Langford and a brother, Andrew William “Billy” McDavid, IV.

Born in Greenville, he was a son of the late John Thomas and Geraldine Powell Holland. He was anU.S. Army veteran and retired from Michelin. He was also a member of Piedmont United Methodist Church.

In addition to his wife, he is survived by son, Derek Holland of Greenville; brother, Kenneth Holland of Duncan.

Born in Piedmont, she was a daughter of the late Fred Sylvia and Ruby Capps Crone. She retired from Riverside Nursing Home and was a member of Bessie Road Baptist Church.

The funeral was held September 21 at mortuary chapel, with burial to follow at Greenville Memorial Gardens.

Born in Greenville, he was the son of Dorothy “Dottie” Elaine Chastain Hendricks of Pelzer and the late Douglas Ray Hannah. He was formerly employed with Consolidated Tire.

In addition to his wife and mother, he is survived by stepfather, Devoe Hendricks of Pelzer; son, Michael Lane Hannah of Greenville; daughters, Britny Rain Decker of Hanahan and Devin Lace Hannah of Hanahan; stepson, Darrell Emory Stone of Pelzer; two grandchildren.

Born in Greenville, she was a daughter of the late Willie J. and Betty Elizabeth Crocker Smith. She was formerly a shift manager for KFC. She was a Baptist.

Visitation was September 18, at Gray Mortuary, Pelzer. The service followed at the mortuary chapel with burial at Greenville Memorial Gardens.

Born in Greenville, she was the daughter of Wanda D. Alexander and the late Fred G. Alexander. She was formerly employed with Amazon of Greenville.

A celebration of life drop-in was held September 16, at the home of her mother, 432 Old River Road, Pelzer.

Born in Greenville, she was a daughter of the late Arthur Eugene and Florence Lizzie Evans Alexander. She was a member of Augusta Road United Methodist Church.

She is survived by a daughter Lisa Kay Armstrong of the home; and two grandchildren; daughter-in-law, Wendi Armstrong of Pelzer; sister, Shelby Satterfield; brothers, Stanley and Jimmy Alexander.

A graveside service will be held at 2:00 p.m. Tuesday, September 28, at Greenville Memorial Gardens.

Born in Greenville County, he was a son of the late Louie and Mildred Ocie Evans Turner.

Mr. Turner was employed by J.P. Stevens for 23 years and was manager of the Corduroy Cutting Plant in Piedmont. He was also an owner/operator truck driver and former owner of Movieland Video in Westminster and Piedmont. He was a master mason and active member of Grove Station Lodge #166 of Piedmont, SC for 55 years, an EMT with the Pelzer Rescue Squad for many years and member of Rehoboth Baptist Church.

Viewing will be from 12:30 to 1:15 Thursday, September 23, at Rehoboth Baptist Church. The funeral service will follow at 1:30 pm in the church with Rev. Darrell Robinson officiating. Burial will be in the church cemetery.

Due to Covid-19, visitation has been omitted and per family’s request a mask is required.

Born in Pelzer, he was the son of the late Alice Mae Garrett and stepson of Neal Edward Burton. A veteran of the U.S. Air Force, he served in Vietnam, and retired from Cryovac.

He is survived by a daughter, Melissa Ann Arrowood Whittiker of Anderson; son, Michael Jason Arrowood of the home; two grandchildren, and two great-grandchildren.

Born in Williamston, she was a daughter of the late John Thomas “J.T.” and Joyce Elizabeth Tollison McKee. She retired from Hickory Point in Piedmont.

She is survived by a daughter, Donna K. Land of Belton; sisters, Brenda Hand of Lexington, NC, Jean Howe of Easley, and Janet Grant of Williamston; brothers, Earl McKee of Honea Path and Don McKee of Greenville; eight grandchildren; and ten great-grandchildren.

Born in Anderson County, he was a son of the late David Ray and Betty Elizabeth Thomason Burton.  She retired from Milliken and was formerly employed at West Pelzer Elementary School.

The family will receive friends 2:00 – 3:00 p.m. Saturday, September 25, at Gray Mortuary, Pelzer with the funeral service following at 3:00 p.m. in the mortuary chapel.  Burial will be at Greenville Memorial Gardens.