“With a 14th consecutive weekly decline, the national average price of gasoline has now surpassed 2018’s record decline, seeing its longest downward streak since 2015,” said Patrick De Haan, head of petroleum analysis at GasBuddy. “While some states continue to see gas prices trend higher, the majority have continued to decline. However, this week could change the downward trend. With some issues arising in Plains and Great Lakes states as the transition to winter gasoline begins, I think we have the best potential to see the weekly trend of falling prices snapped. West Coast states also continue to see increases as unexpected refinery issues continue to percolate, preventing a downward move. While gasoline could nudge higher, diesel prices should continue to ease after a much-needed jump in inventories last week.”

GasBuddy is the authoritative voice for gas prices and the only source for station-level data. GasBuddy’s survey updates 288 times every day from the most diverse list of sources covering nearly 150,000 stations nationwide, the most comprehensive and up-to-date in the country. GasBuddy data is accessible at http://prices.GasBuddy.com. 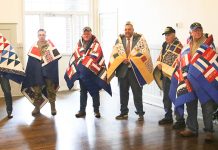 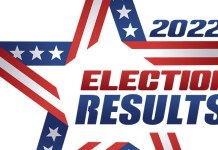