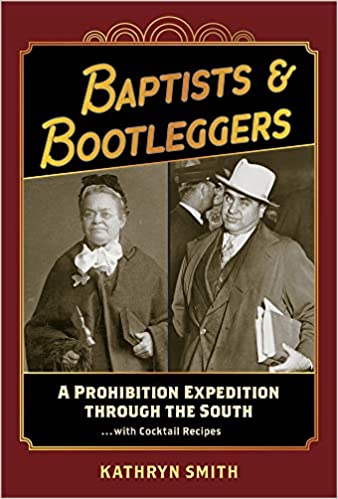 Many years before the production and sale of alcohol was banned in the United States by the Eighteenth Amendment, the forces of temperance waged political warfare with the purveyors of alcohol. Most Southern states went dry long before the rest of the country did, and as a result, had a ready-made pipeline of moonshine-makers and rum-runners when Prohibition went into effect in 1920.
Baptists and Bootleggers: Prohibition in the South is an illustrated lecture which will be presented at 2 p.m. this Sunday, February 20, in The Club Room of The Community Building, located at 3 Main Street in Piedmont. Admission is free.
During the presentation, you’ll meet such colorful characters as saloon wrecker Carry Nation, gangster Al Capone (who made many visits to the South) and New York socialite and part-time Charleston resident Pauline Morton Sabin, who led the charge for repeal with an army of “Sabine women.” Illustrated lecture.
The program is sponsored by South Carolina Humanities, a not-for-profit organization; inspiring, engaging and enriching South Carolinians with programs on literature, history, culture and heritage.
The mission of South Carolina Humanities is to enrich the cultural and intellectual lives of all South Carolinians. This not-for-profit organization presents and/or supports literary initiatives, lectures, exhibits, festivals, publications, oral history projects, videos and other humanities-based experiences that reach more than 250,000 citizens annually. South Carolina Humanities receives funding from the National Endowment for the Humanities as well as corporate, foundation and individual donors. It is governed by a volunteer Board of Directors comprised of community leaders from throughout the state. 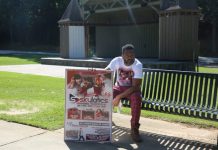