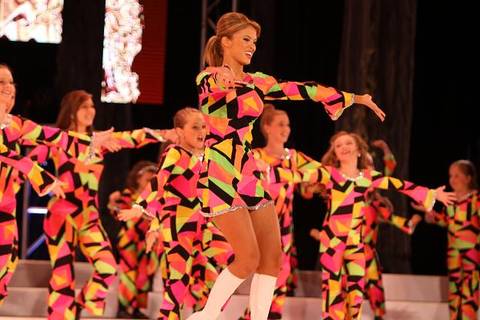 The Journal readership area was well represented in The Miss South Carolina and Miss South Carolina Teen Pageant 2013 held July 6-July 13 at the Township Auditorium in Columbia. Pictured – Miss America Outstanding Teen 2013 Rachel Wyatt made an appearance during the Miss SC Pageant. Wyatt of Piedmont, is a 2013 graduate of Wren High School.

Following registration and an Arrival Ceremony at the south side of the State House, rehearsals for the prestigeous pageant began Sunday, July 7.

Judge’s interviews, rehearsals and preliminary pageants were held throughout the week.

Activities also included the Duke of Edinburgh Awards Ceremony held at the Governor’s Mansion and the Miss South Carolina Gala at the Columbia Metro Convention Center.

The Final Pageant and crowning of new title-holders was held Saturday, July 13.