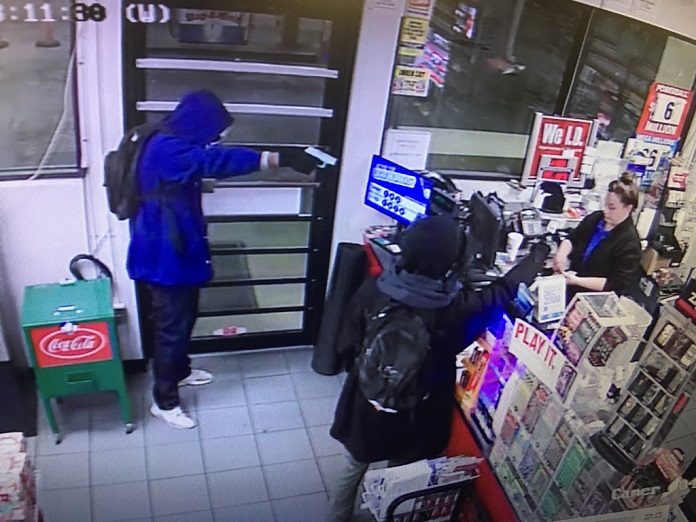 Two individuals have been arrested by the Greenville County Sheriff’s Office in connection with the December 7th armed robbery that occurred at the “Stop a Minit”, located at 1 S. Piedmont Highway in Piedmont. Nehemiah Malik Williams, 19, and a 16 year-old juvenile were arrested last Wednesday after investigators determined their involvement, working off a Crime Stoppers tip, that implicated them in the crime. During the course of investigation, Investigators also located a stolen firearm while executing a search warrant at the minor’s residence. That firearm was determined not to have been used during the robbery.