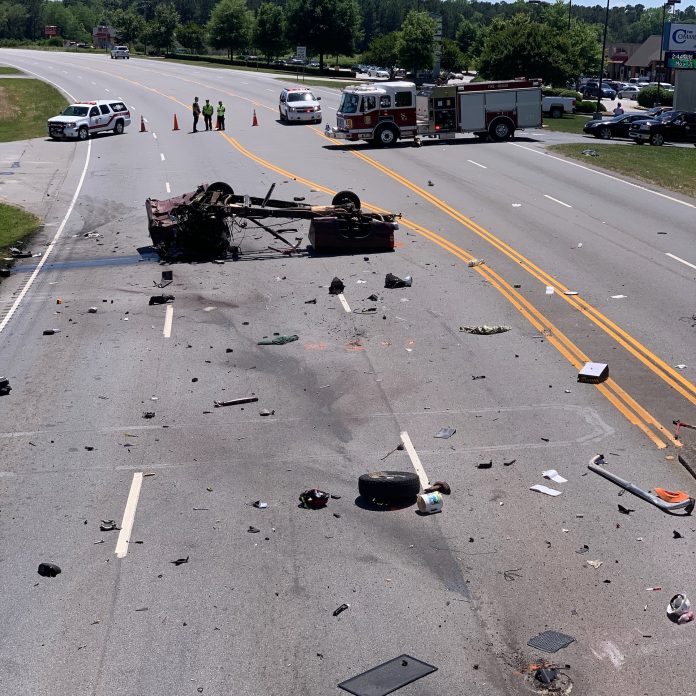 A police chase from Anderson County into Greenville County ended Tuesday afternoon when the stolen truck crashed at the intersection of Hwy. 86 and Augusta Road (Hwy. 25).
According to reports, the chase began when an Anderson County deputy tried to pull over a stolen GMC truck just after 1 p.m. The driver of the truck refused to stop, and the chase continued on I-85 and then onto Hwy. 86 through Piedmont. The driver failed to stop at the intersection of Augusta Road (Hwy. 25) and Hwy. 86, causing collision between the truck and a white BMW at about 1:15 p.m.
The driver of the truck, Brandon Wheeler, 38, was taken to the hospital.
Anderson County Sheriff’s Office spokesperson J. T. Foster said Wheeler will be charged with possession of a stolen vehicle and failure to stop for a blue light. Foster said deputies were not involved in the crash.
Due to the collision, Hwy. 25 was closed Tuesday afternoon. The detour around the crash was: US 25 SB: turn right on SC 86, then left on W. Georgia Rd. NB: turn right on W. Georgia then left on Sandy Springs. 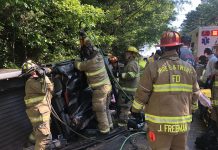 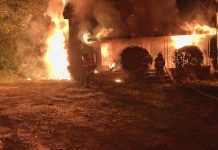 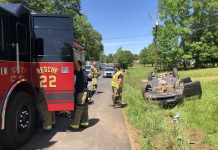