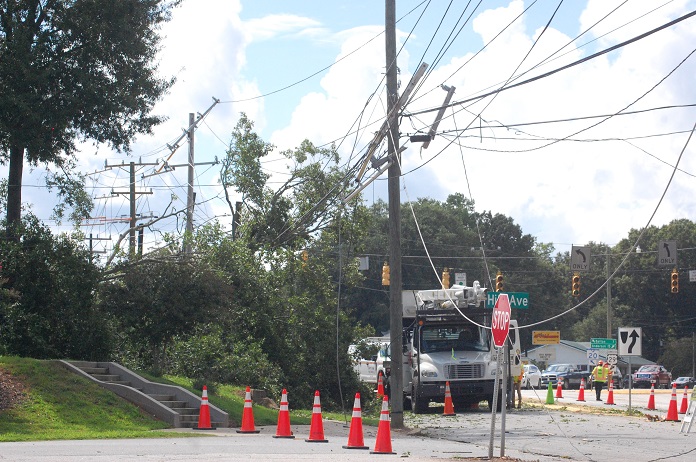 A large tree being cut down during clearing of a lot at West Main Street and Academy Street in Williamston Monday, fell on a main electrical line causing damage to several other nearby poles and a power outage for most of the afternoon. Businesses in the West Main Shopping Center were not affected, however most of the Williamston area east of the park, including The Journal and Williamston Municipal Center, were without power from around 1 p.m. to around 6:15 pm. Monday. 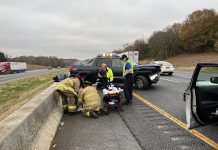 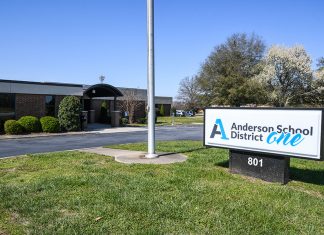