According to Oconee County Coroner Karl E. Addis, Clemson student Tucker W. Hipps, 19, of Piedmont, died as the result of a head injury consistent with an unsupported fall. Hipps body was found Monday afternoon in the lake between the two SC 93 (Pendleton Road) bridges which span Seneca River (Lake Hartwell) from Oconee County to Pickens County.

No ruling has been made on the manner of death, according to Addis who said authorities are awaiting law enforcement investigation and toxicology analysis which could take several weeks. The death incident ramains an ongoing death investigation by the Oconee County Sheriff’s Department. 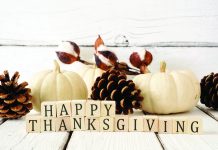