A group of local “Pelzerites” as they call themselves, originally formed the Pelzer Pride Committee in 2010 and began planning what they called “A big reunion.” The committee became the Pelzer Heritage Commission in October 2010 and received approval of Pelzer Town Council, making their efforts official.

The commission is made up of local people, all of whom were either born in Pelzer and/or lived in Pelzer from a very young age, according to spokesperson Margaret Jamison, who serves on the committee along with eleven others.

One of their goals is to preserve the town and village, as well as to restore the pride in the town. Their first event was “Come Home to Pelzer – A Blast from the Past.” The event was planned as a big reunion. Anyone who lived in Pelzer or attended Pelzer grade school or high school at any time was invited to attend.

The event was held on Saturday, November 13 with tours of the Pelzer Auditorium, the Pelzer School and Pelzer Presbyterian Church. Tours of the church were accompanied by music played on the one hundred year old church organ by Lee Gray.

Following the tours, a large group gathered at the Pelzer Gym for food, entertainment pictures, memorabilia and fellowship. The Pelzer Heritage Commission had commemorative Christmas ornaments, T-shirts and throws for sale.

Anyone interested in purchasing a Pelzer souvenir item or wanting additional information is asked to contact Dianne Lollis at 847-5743, Linda Lee Lozano at 947-2683 or Larry Coker at 243-9120.

Pelzer Heritage Commission in the news:

Top stories in The Journal 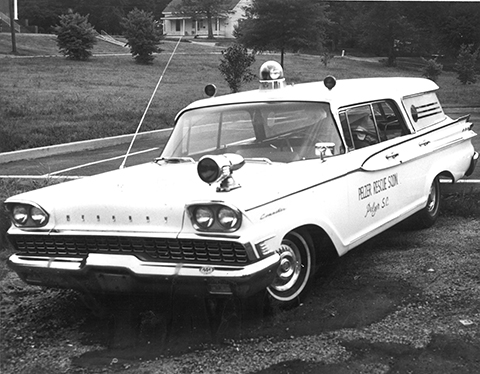