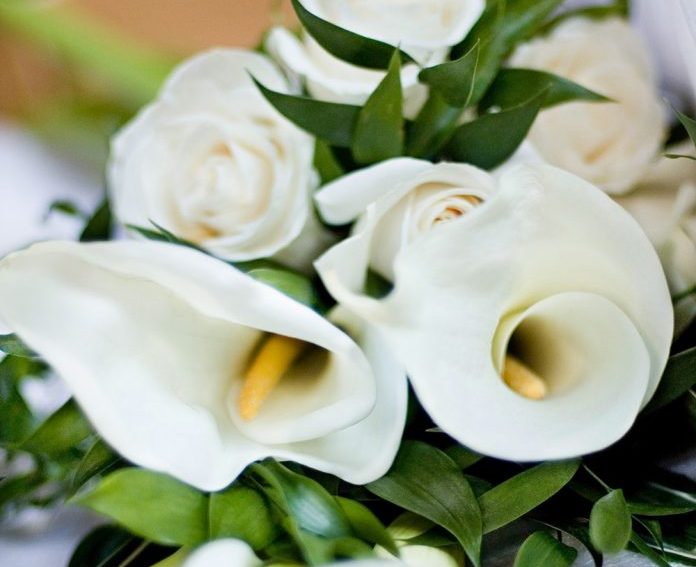 Born in Charleston, she was a daughter of the late James Dendy and Sadie Emma Chasteen Smith. She retired from Robert Bosch.

She is survived by her children, Bruce Neely of West Pelzer, Ronnie Neely of Pelzer, Regina Davis of the home, Brandon Neely of Clinton, and Renae Williams of Pelzer; sister, Pat Loveland; brother, Tommy Smith; twelve grandchildren and five great-grandchildren.

In lieu of flowers, memorials may be made to Crescent Hospice, 305 W. Beltline Boulevard, Anderson, SC 29625.

Born in Pelzer, he was a son of the late Herman Lee and Emma Olivia Looper Bryant. Bill was a retired minister having pastored New Hope Baptist Church in Pelzer as well as many other churches in South Carolina, North Carolina, and Virginia.  He was also a retired chaplain from Perry Correctional Institute.

In addition to his wife, he is survived by sister, Nancy Bryant Chapman of Clinton, and grandchildren, Adam Bryant of Pelzer and Austin Bryant of Costa Rica.

He was predeceased by sons, Doug Bryant, Jr., Adam Bryant, and Kevin Bryant, and brothers, Robert and Donnie Bryant.

Born in Anderson County, she was a daughter of the late Paul Preston and Nannie Ethelene Glenn Fagan. She retired from Milliken Cushman Plant and was a member of Hillcrest Baptist Church and a Hejaz Shrinette where she served many years on the hospitality committee. Carol loved her grandchildren and great-grandchildren and working in the yard.

She was predeceased by sister, Frances Fagan Spence; and brother-in-law, Charles Martin.

A graveside service will be held at 3:00 pm Saturday, September 3, at Greenville Memorial Gardens with visitation following the service.

Born in Anderson, he was a son of Vicki Jean Lowe Crawford and the late Michael Edward Selman. He was formerly employed with Bi-Lo Distribution Center.

In addition to his mother, he is survived by a son, Sebastian Gage Selman of Belton; brothers, Adam Kane of the home and Michael Edward Selman, Jr. of Spartanburg; and sister, Elizabeth Danielle Selman of Alabama.

Born in Elgin, IL, she was a daughter of Therese Marie Johnson Millmaker of Belton.

In addition to her husband and mother, she is survived by sister, Samantha Millmaker of Simpsonville; brother, Jacob Millmaker of Belton.

Visitation was held August 29 at Gray Mortuary. The funeral followed in the mortuary chapel, with burial at Rose Hill Cemetery.

Born in Anderson, she was a daughter of Roger Dale and Jannie Malinda Scott Wilson of Orangeburg. She was a member of New Hope Baptist Church in Orangeburg.

The funeral will be held Wednesday, August 31, at 2:00 p.m. at Whitefield Baptist Church in Belton. Burial will follow at Forest Lawn Memorial Park in Anderson.